Bears was in Las Vegases todays. It's too hots for Bears. But when Boys and Girls weres doings their shoppings, Bears saws a pictures Bears knowses. 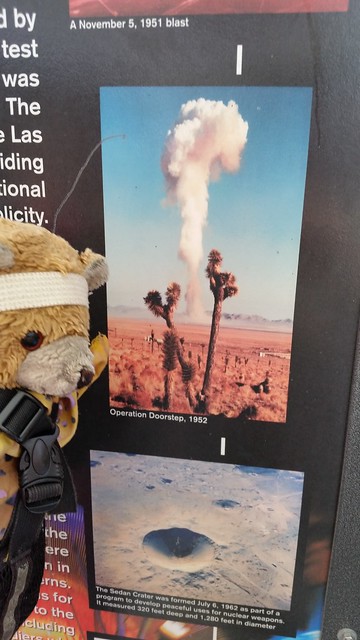 This was the pictures from Bears's Westercons bids for Tonopahs. Bears thinks its a nice pictures. And Bears stills doesn't knows whys we aren't holdings Westercons in Tonopahs. It's much nicers theres than heres.